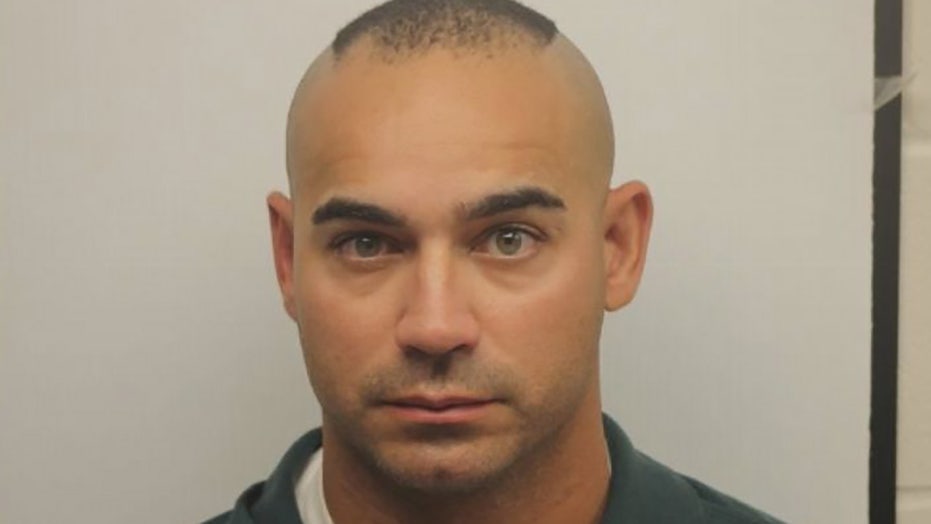 A man in Georgia was charged Saturday after allegedly tossing a smoke grenade at protesters blocking traffic before some in the crowd began attacking his car. Police said he then got out of his vehicle and pointed a gun at protesters before officers arrived at the scene.

Fredrick James, 34, of Decatur, was charged with aggravated assault and reckless conduct.

Savannah Police said about 30 to 40 protesters gathered in front of City Hall around 5:45 p.m. and laid down in the road, blocking the intersection and forcing some cars to drive around them.

That’s when James allegedly pulled up next to the crowd and tossed a smoke grenade, Fox 28 Savannah reported. The smoke prompted some in the crowd to disperse while other protesters began pounding on James’ vehicle.

MISSISSIPPI FATHER AND SON FACE ASSAULT CHARGES FOR CHASING AFTER, FIRING TEENS AT TEENS ON ATVS

Cellphone video allegedly showed James get out of his truck and point a gun at the group. One witness told police that protesters had thrown a bicycle and a thermos at the truck before its driver got out of his vehicle, WTOC reported.

Police said most protesters had dispersed by the time officers arrived. James was soon located nearby and placed under arrest. He was booked into Chatham County Detention Center.

Kate Bender, who helped organize the protest, told WTOC that she led a march from Forsyth Park to City Hall to demonstrate against the handling of Breonna Taylor’s case in Louisville, Ky., as well as the deaths of other Black people at the hands of police.

She said the group arrived at City Hall and concluded the march before about 15 protesters then laid down on Bay Street. Bender said they planned to remain in the street for eight minutes and 42 seconds to represent the amount of time former Minneapolis Police Officer Derek Chauvin was recorded kneeling on the neck of George Floyd before his death in police custody.