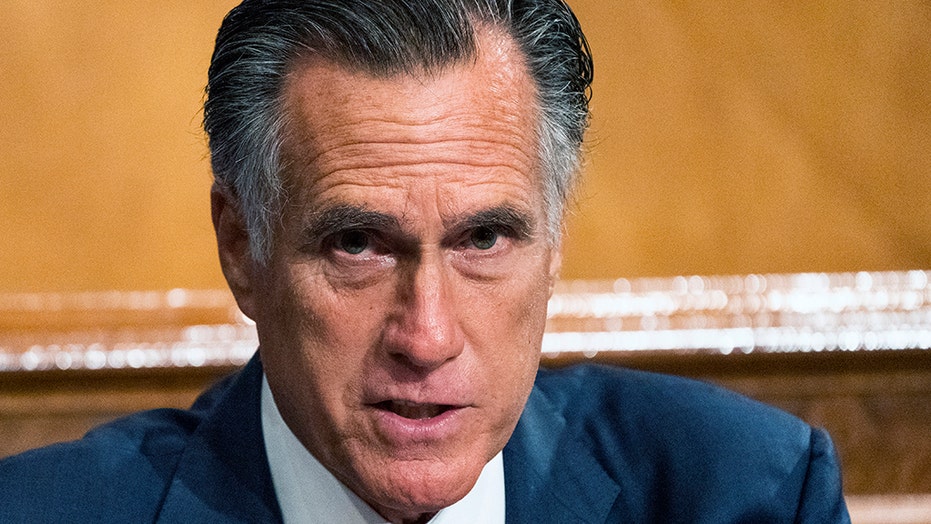 Utah Republican Sen. Mitt Romney said he will vote to confirm Judge Amy Coney Barrett to the Supreme Court, after being the lone Republican to vote to convict President Trump during the impeachment hearings.

“After meeting with Judge Barrett and carefully reviewing her record and her testimony, I intend to vote in favor of her confirmation to the Supreme Court," Romney said in a statement released Thursday. "She is impressive, and her distinguished legal and academic credentials make it clear that she is exceptionally well qualified to serve as our next Supreme Court justice.”

He added: “I am confident that she will faithfully apply the law and our Constitution, impartially and regardless of policy preferences.”

Sen. Susan Collins, R-Maine, still maintains that she will not vote to confirm a nominee so close to the election, while Sen. Lisa Murkowski, R-Ak., has not revealed how she will vote.

Barrett's fourth and final day of interrogation from Senators concluded Thursday, with the Senate Judiciary Committee voting on her nomination on Oct. 22 and the full Senate likely voting the following week.

In September, Romney said he would vote for a nominee based on their qualifications, not based on the hearing’s proximity to the election.

“My decision regarding a Supreme Court nomination is not the result of a subjective test of ‘fairness’ which, like beauty, is in the eye of the beholder," Romney, R-Utah, said in a September statement. "It is based on the immutable fairness of following the law, which in this case is the Constitution and precedent. The historical precedent of election year nominations is that the Senate generally does not confirm an opposing party’s nominee but does confirm a nominee of its own."

Romney expanded on his logic in subsequent comments to the press:

"We may have a court that has a more conservative bent," than it has had in recent decades, Romney said after his announcement. "But my liberal friends have over many decades gotten used to the idea of having a liberal court. And that's not written in the stars."