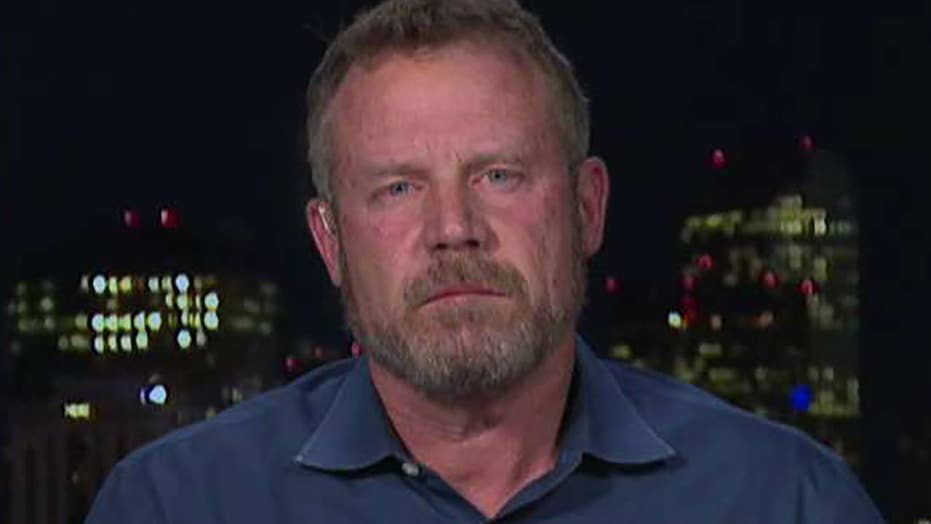 Friday is not only a day for solemn memorials for the Sept. 11, 2001, terrorist attacks but it's also the somber remembrance of the Benghazi attack that killed four Americans.

On Sept. 11, 2012, a mob armed with guns and grenades launched a fiery nightlong attack on a U.S. diplomatic outpost and a CIA annex in Libya.

WHAT HAPPENED DURING AND AFTER THE BENGHAZI ATTACK IN 2012?

Stevens was the first U.S. ambassador to be murdered by militants since 1979 when Adolph Dubs, ambassador to Afghanistan, was kidnapped and killed.

“Today, as America honors our 9/11/01 victims and heroes, we must also remember the sacrifice of four brave Americans – Ambassador Christopher Stevens, Glen Doherty, Sean Smith and Tyrone Woods," O'Brien said in a statement to Fox News. "Eight years ago today, they were killed senselessly in Benghazi, Libya, while serving our country. The U.S. will never forget this outrage and will not rest in our enduring efforts to bring justice to the perpetrators of this heinous attack.”

A State Department official said they strive every day to honor the legacy of their lost colleagues.

"Today, the State Department family remembers with profound sadness the deaths of our colleagues, Ambassador Chris Stevens, Sean Smith, Glen Doherty, and Tyrone Woods in the vicious terrorist attack that took place in Benghazi, Libya eight years ago," the State Department spokesperson said in a statement to Fox News.

"All the Americans lost in that attack made the ultimate sacrifice. We honor their memory and strive every day to honor their legacy by pursuing the difficult work they started - to help the Libyan people reach a better future."

The Benghazi attacks and their aftermath quickly became a divisive political issue in American politics. Republicans accused then-President Barack Obama and then-Secretary of State Hillary Clinton of intentionally misleading the public and stonewalling congressional investigators. The final report by a Republican-led congressional panel faulted the Obama administration for security deficiencies at the Libyan outpost and a slow response to the attacks. The report, however, found no wrongdoing by Clinton.

However, those allegations continued to follow Clinton during her 2016 presidential campaign and they have resurfaced at times during Joe Biden's bid for the White House.

In June 2019, a federal jury found Mustafa al-Imam guilty on one count of conspiracy to provide material support to terrorists and one count of destroying government property for his role in the Benghazi attack.

Ahmed Abu Khattala, the head of an Islamist extremist militia who directed the attacks, was convicted in 2017 on terrorism-related charges but acquitted of murder. He was sentenced to 22 years in prison.

Fox News' Melissa Leon and the Associated Press contributed to this report. 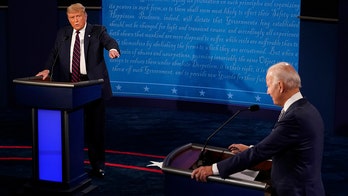