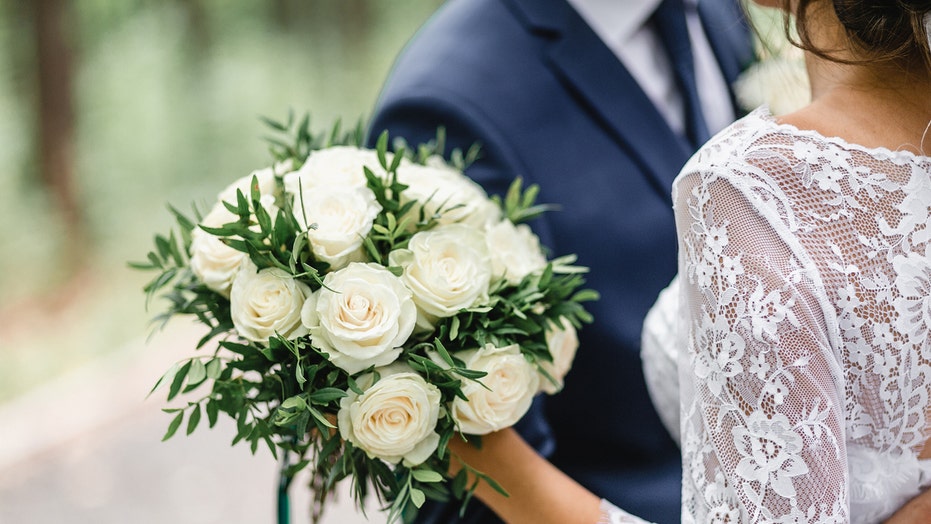 A country club on Long Island has had its liquor license suspended after it hosted a wedding last month where more than 30 people contracted the coronavirus.

The Oct. 17 event at North Fork Country Club in Cutchogue, N.Y., had 113 people in attendance, despite the 50-person limit on nonessential gatherings, according to a Monday announcement from New York Gov. Andrew Cuomo.

Cuomo called the wedding a “super-spreader event” because at least 34 people who attended contracted COVID-19, including 30 wedding guests, three country club staff and one vendor.

To slow the spread of infection from the event, 159 people had to be quarantined and “several schools were temporarily closed to in-person learning,” the announcement said.

“The SLA issued the summary suspension because the board found emergency action was required to protect public health, safety, or welfare,” the announcement said.

North Fork Country Club on Long Island has had its liquor license revoked after it hosted a wedding last month with more than 113 guests in attendance. (iStock)

However, the suspension is not permanent and the country club will be able to have “an expedited administrative law hearing” on the case, according to the governor.

"As we have seen in weddings and similar events across the country during this pandemic, large gatherings can easily be super-spreader events, too often with dire consequences,” Cuomo said in a statement. “Hosting one of these events after all New York has been through is obnoxious and irresponsible - not to mention illegal.

“We are eight months into this pandemic and simply will not tolerate businesses that put New Yorkers at risk,” Cuomo added.

During a press conference on Oct. 28, Bellone said that only 91 people attended the wedding and only 30 people had contracted the coronavirus.

Ann Schmidt is a Lifestyle reporter for Fox News.